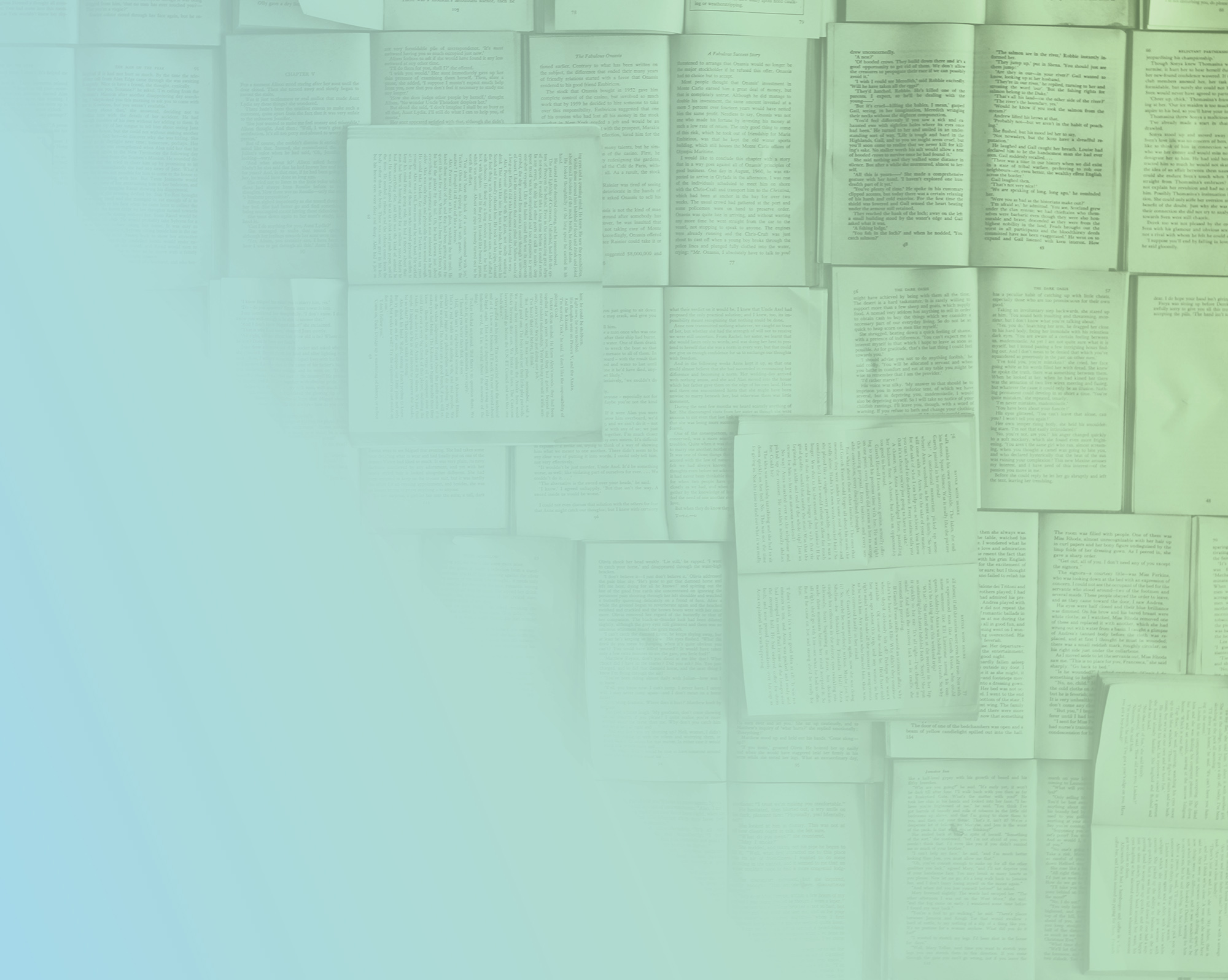 When I was a kid, I wanted to be inside of a story. Sometimes that meant sitting in front of movie screens, or television screens, or listening to stories set to music. Some days it was creating pictures in my mind to go with words I read. Sometimes it meant imagining that if I stepped on the right tree roots in the backyard, it would unleash an escape hatch to another world. I wanted there to be order where I only felt chaos. Stories were a way to imagine new possibilities for the present and the future. Even as I grew up, I saw narratives as a way to live in other worlds, to understand other people’s lives, or to unleash some new storyline of my own.

After years of time spent escaping, my sister’s diagnosis of breast cancer forced me to pay more attention to my own world. I moved closer to home. I dug in and tried to help when I could. We had long conversations recounting the reality of our lives so far, comparing notes on the ways our environment broke us and built us. She helped me reframe the life I spent so much time escaping. After she died, I couldn’t stop telling stories about her. Retelling those stories helped us to sit around the kitchen table even when her chair was empty. I also found that when I told her story to other people, it opened them up to share their hard stories too. Once again, the narrative brought order and meaning and helped me to stay present even in the days I wanted to escape.

I’m committed to making space for other people to voice their stories and listen to others.  As a part of Rebel Pilgrim Creative Agency and BeSpoken Live, I get to host Story Workshops regularly in corporate and non-profit environments. I’ve spent the last five years studying and researching what it means to turn our experiences into sacred stories.  I’ve seen over and over how the simplicity of a roundtable and a story framework can lead people to the complex meaning of the lives we’re trying to live together. I’ve heard rooms hum with the sound of truths told and received. I’ve seen the disorder of our lives slowly transformed into the order of a well-told story. I believe the stories we tell can transform the stories we live and that telling them together can take us to new worlds, different from the ones I imagined in the backyard of my childhood but somehow still magic.